Facebook Twitter
Michigan teens looking to get their driver’s licenses should learn what Michigan laws rule about them, as well as their parents should get informed about the available insurance options and the cost of them.

Teen drivers who have completed the first part of driving education which has a 9-month duration, they get a Level 1 Learner’s License at the age of 14 years, then driving for six months with at least 50 supervised hours (10 of which at night), teens get a Level 2 Intermediate License. According to the new teen driving law, when a teen driver is on Level 2, he is not permitted to drive from 10 p.m - 5 a.m., and he is also not allowed to carry more than one passenger younger than 21 years old (family members are excepted). All restrictions are lifted at age 17 when the Level 2 Intermediate License turns into a Level 3 Full License for qualified drivers. 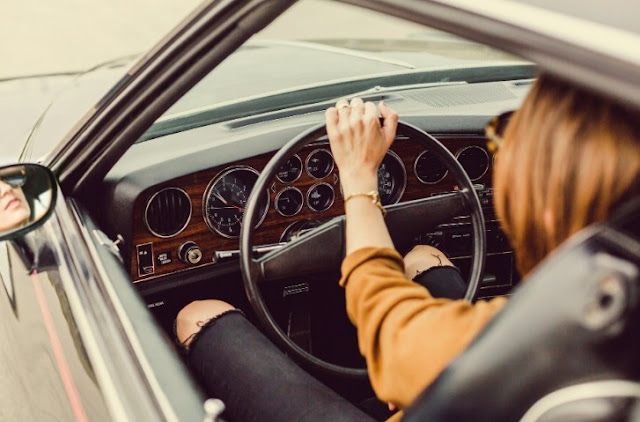 Parents must inform their auto insurance company that there is an afresh licensed driver in the family and list the main driver of every vehicle. A teen should be registered as a named-driver. In this case, the car insurance firm can never declare that it was ignorant that there was a teen in the family, or it was who drove the car. If the teen owns the vehicle involved in the accident, then he/she should definitely be a named-insured or co-named-insured. They receive all of the No-Fault insurance advantages in case of severe personal injury caused by a vehicle accident, under the No-Fault law in Michigan.

However, in case that parents intentionally avoid listing their teens, either as living in the house or as named-drivers, it’s very possible that an insurance fraud matter may arise, risking their coverage to be canceled by their insurer. But there is more for them to lose, teen’s medical bills won’t be covered by the auto insurance company, and the teen might get sued by an at-fault driver who caused severe personal injury to him yet if he is entirely innocent.

A new teen driver can be both expensive and stressful for the parents. So having the proper insurance coverage is a critical issue for them so they can ensure that their family is completely protected in case they get involved in a car accident while driving in Michigan. For that reason, the best policy is parents to let an independent agent who represents several auto insurers to choose the best company for them to order their auto insurance.

New teen drivers have higher insurance rates for two crucial reasons. They are inexperienced and immature behind the wheel. They tend to make mistakes and risk more than experienced drivers. That high risk is automatically translated to increased insurance rates.

If parents choose to include their teens to their insurance policy, each one of them should purchase Uninsured and Underinsured Motorist Coverage, which is the best choice although unknown to many people in Michigan. If the teens have their own auto insurance coverage separately from their parents, they should be insured for physical injury (personal injury if they cause an auto accident) and Uninsured and Underinsured Motorist Coverage (UM/UIM) for a minimum policy of $250-$500.

In each case, if the auto insurance company doesn’t offer these significant types of coverage, parents should undoubtedly make a new insurance market research. They can use our site and purchase their coverage by another insurance company that will protect them and their teenagers as it is supposed to.
Facebook Twitter