The Story of Ferrari in the Pre-War Years

Facebook Twitter
We know that not many car manufacturers realize their founder's personality more faithfully than Ferrari. This is a legendary brand name with a well-known character split because it is obsessed with race cars on one side and streetcars on the other.


Likewise, people consider Enzo Ferrari to be stubborn but think fast. He is a heartless man but full of love, and rude but polite. Above all, he is a narrow-minded but bigger than life.

Modena is a small town where he was born in 1988, he came from a family that owned a small machine shop.

After WW I, Ferrari moved to northern Italy, Turin. Then he worked in a company that dismantled army-surplus trucks to bare chassis.

Ferrari immediately began the race, and with a simple triumph, soon, he occupied a position at Alfa Romeo.

It did not take long, he showed his capacity as an important person for a developing company, a poaching engineer, and selling vehicles.

Around 1920, Ferrari brought the legendary Fiat engineers to Alfa Romeo, they were Luigi Bazzi and Vittorio Jano. At that time, the war did not end their relationship because they later worked for Ferrari at Maranello.

In 1924, the Coppa Acerbo was the place to witness Ferrari's biggest victory as a racer. For his success, he got an honorable seat in the "Alfa Romeo P2 Grand Prix all-conquering" car. But before he could drive it, some said that he lost confidence or felt ill. So he only raced intermittently afterward.

In 1929, the private racing team Societ Anonima Scuderia Ferrari was formed by several wealthy racing fans. Ferrari managed to persuade them to get funding because he had racing experience regardless he was not a top racer.

The Scuderia Ferrari became an operation of Alfa Romeo in 1933. Ferrari was the chairperson of a competition program that featured several famous figures such as Achille Varzi and Tazio Nuvolari. 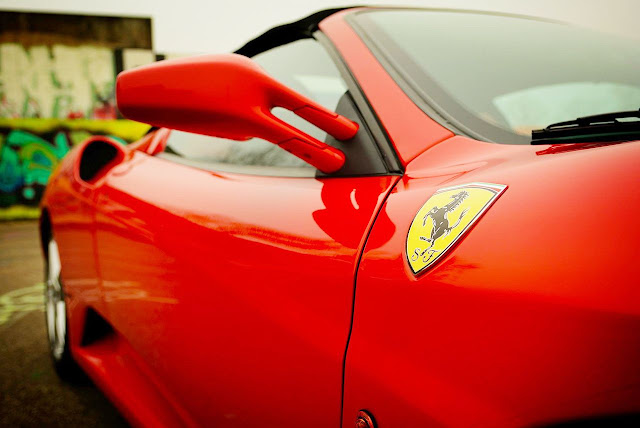 In fact, his relationship with Alfa Romeo in the late 1930s was not smooth. At that time, other brands such as Auto Union and Mercedes Benz ruled the prestigious Grand Prix racing.

Next, Ferrari decided to return to Modena to establish a machine tool company, "Auto Avio Costruzione." However, the temptations of the racing world are too strong, and he cannot resist it.

Then he commissioned a pair of Fiat-based entries for Mille Miglia in 1940. Both were called 815 and led their class. But that was not finished because of World War II, and this also ended the Ferrari prologue.

Italian officials ordered the Ferrari factory to move from Modena during WW II for safety reasons. But unfortunately, the opposite happened, the factory was hit by a devastating attack by three allied bombs.
Facebook Twitter